Is the Modi effect changing the ease of doing business in India? 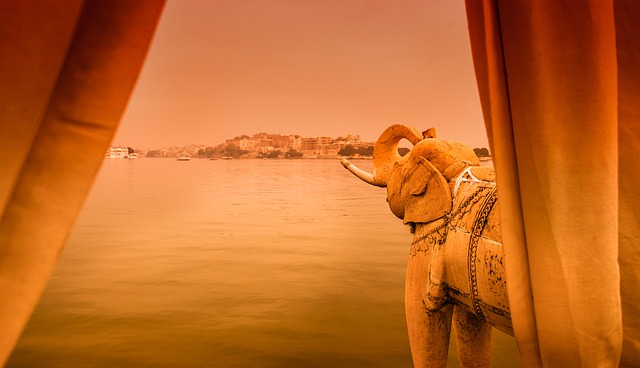 Two weeks ago in Delhi I had the pleasure of attending NASSCOM’s 25th anniversary celebrations at the Taj Palace Hotel. The event was attended by who’s who of the India IT industry, representing the multibillion dollar industry it has become. The event coincided with the Union Budget, which is India’s federal government’s annual budget speech. To someone from outside India, the nation’s fascination with the Union Budget is remarkable. It is followed almost like a sport, with multipage analysis in each newspaper. I was amazed at the numbers of people who, within 24 hours of the budget speech, were completely versed in its contents and willing to share their opinion. The event kicked off with a fascinating speech by Jayant Sinha, the IIT and Harvard educated author of the budget. Rather than talking about what was in the budget, he focused on the philosophy of the budget; a topic which most newspapers missed. He spoke of needing to meet the needs of six stakeholders, with the poor and the farmers being number one and two in priority. He also spoke of how truly transformative this budget was to India; a view shared by many with whom I spoke at the event.

Following Mr. Sinha’s opening performance came the main show. Indian Prime Minister Narendra Modi arrived to address the IT industry. His speech was broadcast live on numerous TV channels. There was a palpable excitement as he entered the room and when he approached the dais. He then proceeded to talk for 25 minutes, with no notes to guide him and no teleprompter to read from. I was mesmerized by his effortless delivery:  sometimes passionate, sometimes joking like he was sitting across the dinner table from you, and always totally connected to the audience. It was masterful, and one of the few times I had witnessed such ability to capture an audience. What is even more remarkable is that the speech was delivered in Hindi. Bear in mind that my Hindi is a little rough, but it was then that I realized that charisma is independent of language.

While it’s nice to hear the high-level budget story and to witness Prime Minister Modi’s ability to capture people’s imagination, the real impact of the budget needs to measured at ground level. Is the Modi effect changing the ease of doing business in India? The World Bank ranks India 134 out of 189 countries in its annual ease of doing business survey. WCS India has been operating in India for 7 years, and I can firmly say that I’ve seen a positive change in the business climate in the past year of Prime Minister Modi’s government. We are seeing quick decisions on topics such as taxes that have lingered over the past number of years. We see the desire to lessen the burden for FDI and for the creation of investment funds (including startup funds!) in India. Something as simple as the recent simplification of the landing card upon arrival (and the need for no departure card) at Delhi airport is a small step to portraying a friendlier environment for foreigners to do business in India. We are hopeful that the budget gets implemented down to the working level, with accountability, and makes for easier business for all concerned.