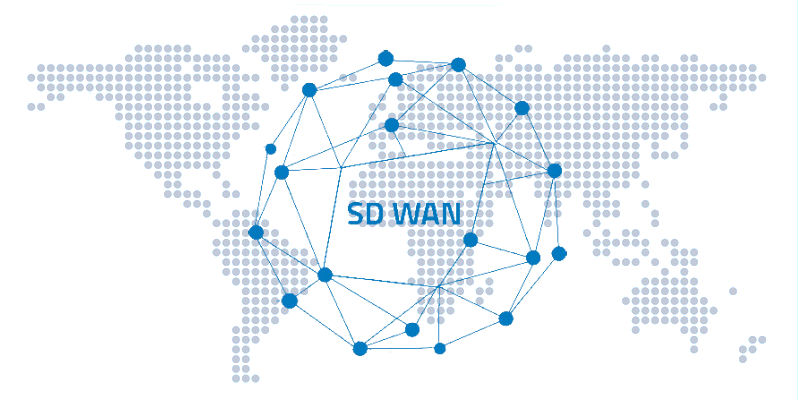 With changing business requirements and to keep in pace with the fast-transforming world, there is a need to distant oneself from the traditional approaches and make a move towards newer ones. This blog aims to tell how the newer wide area network approach (SD-WAN technology) is on the upper-ground as compared to the traditional MPLS.

Traditional MPLS & its Pros and Cons

MPLS stands for Multiprotocol Label Switching; is a routing technique used in high-performing networks that redefines traffic flows across enterprises WAN and service provider networks, to avoid complex lookups in the routing table.

It is a technique to speedily transport the data of any protocol and shape the network flow. Simply, one can say that MPLS is used to perform traffic engineering in IP networks to provide efficient usage of network resources.

SD-WAN & its Pros and Cons

Going by the name itself, SD-WAN is a specific application of Software Defined Network(SDN), which is applied to WAN connections. Enterprises, which are looking forward to flexible, open, cloud-based WAN technologies, are making their move towards SD-WAN. SD-WAN is an application that enables enterprises to connect branch offices seamlessly and data centers globally (over large geographic distances). It has emerged as a cost- effective solution to control connection efficiency during times of high network demand.

Before proceeding further, if you want to grab much acquaintance about SD-WAN technology and find out all its nutty-gritty elements, you can invest a few minutes at the definitive guide of SD-WAN.

No doubt, SD-WAN being a newer player in market possesses some benefits over traditional MPLS from cost, agility to ease of use and increased security. However MPLS will also remain in demand where businesses have special connectivity requirements. While pondering between “SD-WAN vs. MPLS?” businesses need to weigh the pros and cons according to their business requirements and see which technology fits better in their system.