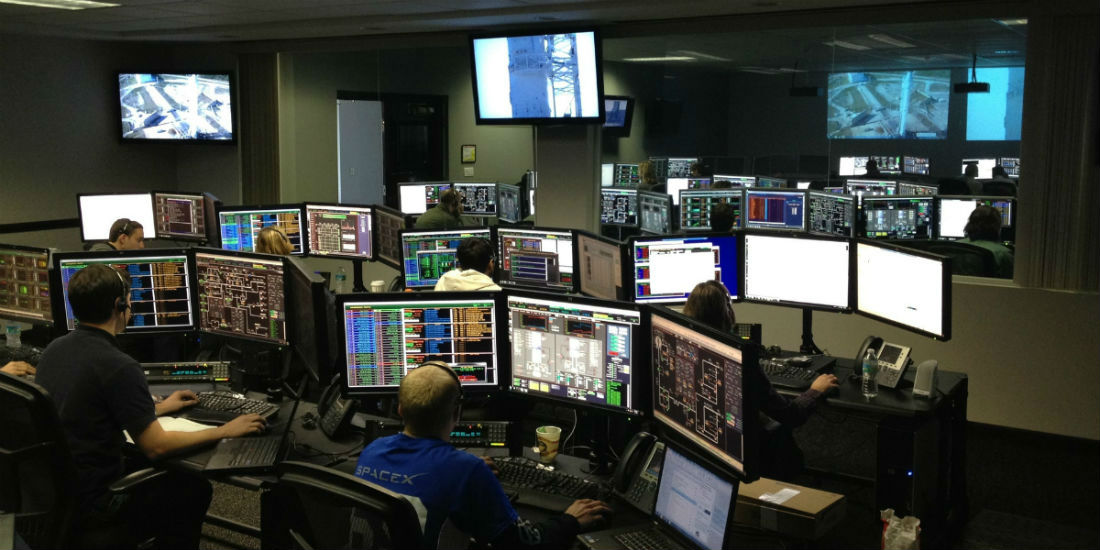 Outbound contact center generally rely on the principle of mass dialing to targeted audience & thus connect them to agents. To keep them in check generally there is a regulatory body in every country which defines mandatory rules & regulations to be followed by contact centers. In India, TRAI has laid some rules & in UK OFCOM is the communication's regulator stating Outbound call center regulations.

Following list consists of some of the best practices(which includes TRAI & OFCOM regulations) that can be followed by outbound contact centers:

1. To achieve improved operational efficiencies, outbound call centers deploy predictive dialing. But here are some of the best practices which can be deployed in real time:

a. If the calls are not answered, they should not be terminated before 15 seconds.

b. In predictive dialing, when the number of calls connected increase the number of available agents, the dialer drops the call automatically. This is because there is no agent available to attend the call. The abandoned call rate should not be more than 3% of live calls, calculated per campaign over a period of 24 hours which includes AMD false positives.

c. In event of abandoned call - a brief recorded message should be played within 2 seconds after the call has been picked up including key information such as company's information - on whose behalf, the call was made.

d. When an abandoned call has been made to a particular number, any repeat calls to that number in the following 72 hours may only be made with the guaranteed presence of a live agent.

2. For each outbound call, the CLI must be presented and there should be a provision for return calls on that CLI as well.

4. In case of cloud infrastructure of Call center, the call center should be hosted within India.

5. VOIP and PSTN should not be mixed or terminated on same device or the solution in such a manner that it bypasses tolls.

7. As per regulations within India, Call centre are not permitted to make the domestic calls on VOIP (Voice over Internet).  Also, routing of voice through leased lines is not permitted due to the reason that it may bypass tolls and undermine the revenues for Telephony service providers.

However internal communication within organization is permitted with using VOIP with necessary network diagrams being approved from regulatory authority. But there should not be any interconnection from VOIP to PSTN or PSTN to VOIP.