Why VoIP security matters to every enterprise 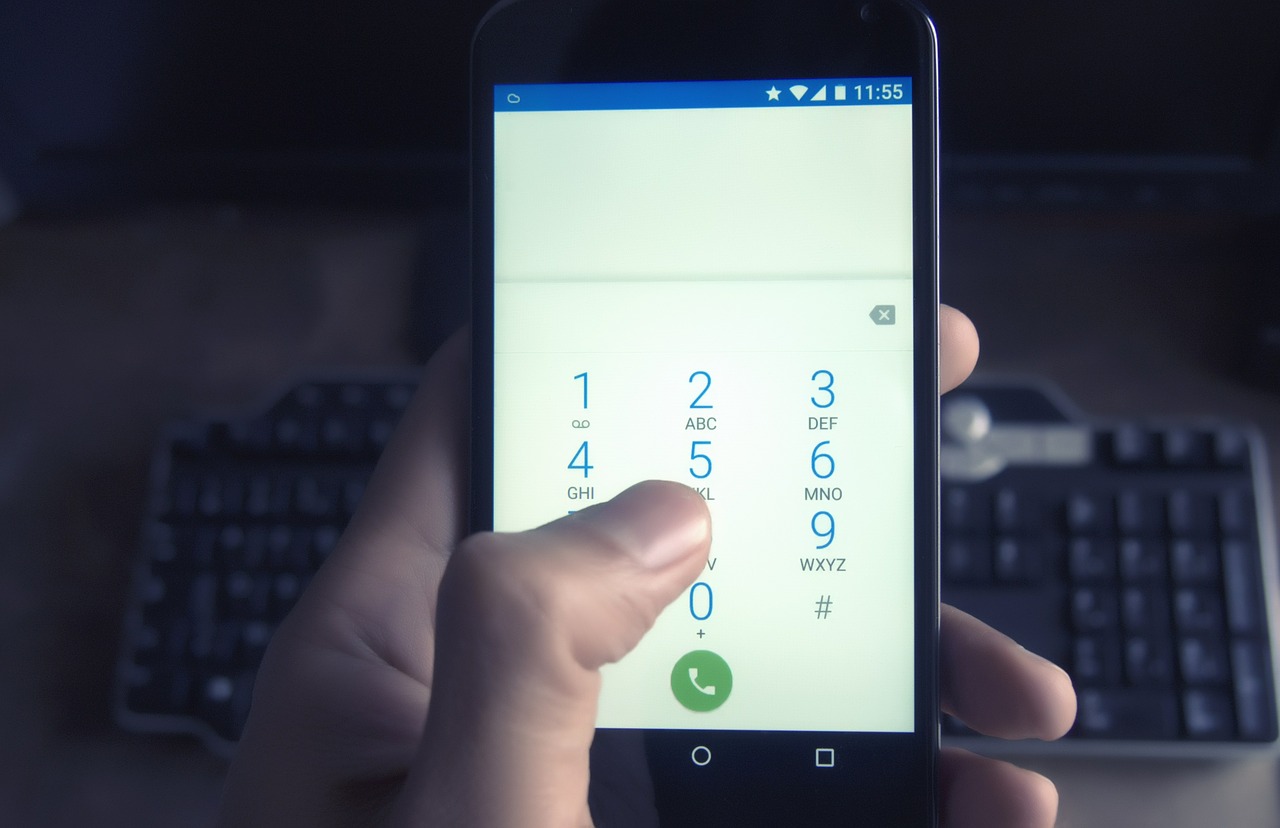 It’s been a million $ debate! VoIP (Voice over IP) services have been a popular technology platform over the last two decades .VoIP is getting attention from people with the wrong intentions. As VoIP becomes a house hold utility it becomes more lucrative for people to exploit. So here are some of the questions that you experience about VoIP security.

Do We Need VoIP Security?

The answer is yes. Here are a few examples of how VoIP vulnerabilities could be exploited:

Call Fraud – Hackers send calls pretending to be someone else and can route long distance, international and premium rate calls. This can cause major financial loss to an organization.

Eavesdropping – This is a common way for someone to steal credentials, identities and proprietary information. By eavesdropping on VoIP calls hackers can steal phone numbers and account pin numbers allowing them to get control of users’ accounts.

Free Download: Learn how to make your business communications effective and borderless with our UCC solutions.

What Do We Need to Secure?

So now we know some of the different ways VoIP vulnerability can cause major financial losses and or service interruptions.

VoIP uses SIP (Session Initiation protocol) or RTP((Real-time Transport Protocol) for signaling. This is a very effective signaling protocol but it’s text-based. If you can capture IP packets during a call setup process, you can easily go through captured packets using a basic protocol analyzer to get calling numbers, called numbers, user names information. This is a huge problem for an organization and their proprietary valuable information.

To make VoIP secure we need to make sure that signaling and media is secure and fail proof against any security attacks.

How Can We Secure VoIP?

Another level of security is protocol-based security. VoIP technology provides an encryption mechanism for both signaling and media. SIP can be run over TLS (Transport Layer Security) which is very common and a standard practice for web browsing. Media can be encrypted by following the SRTP (Secure Real-time Transport Protocol) mechanism. It’s one of the highest levels of security you can currently get for VoIP.

The first step you need to do to secure your network is to know the vulnerabilities of your network and know how you can address them. Hopefully this basic information in this blog will help you move towards making your VoIP network more secure.